"Slavery's crime against humanity did not begin when one people defeated and enslaved its enemies (though of course this was bad enough), but when slavery became an institution in which some men were 'born' free and others slave, when it was forgotten that it was man who had deprived his fellow-men of freedom, and when the sanction for the crime was attributed to nature."
- Hannah Arendt 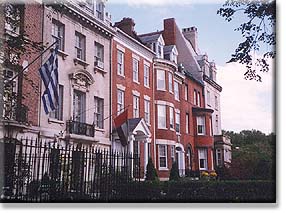